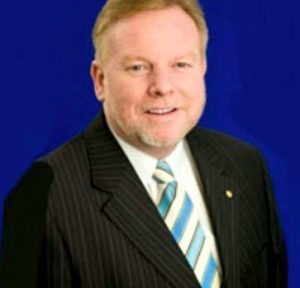 We welcome David Mann as our Ambassador. David received a Member of the Order of Australia for significant service to the community of Victoria, particularly through charitable organisations, to business, and to the promotions and marketing sector.

David Mann AM, best known as Mann About Town, plays the part of roving on-air reporter for 3AW. David also runs his own marketing and public relations company, Mann Promotions Pty Ltd, that consults many companies and not-for profit organisations around Australia.

David commenced his working career at 3AW as an office boy in 1973. He was soon promoted to panel operator and given a cadetship in journalism, quickly moving to an on-air role as a radio personality for the following 20 years. For four decades now, David has held various roles within the company, including production manager, creative director, and promotions and marketing manager.

Beyond broadcasting, David has worked in an operational capacity with Victoria Police, the Metropolitan Fire Brigade and Ambulance Victoria. His three decades of service to our emergency services earnt him the Medal of the Order of Australia in 2006.

We are very grateful for the support of many clubs across the V Districts, however we need more! Currently, we have raised 20% of the budget required. Even with a 10% boost expected from ALF grants and possible LCIF grant, we are still some way from achieving our goal.

This project is for all V Districts Clubs. It will provide a purpose built mobile unit, fully equipped with the necessary equipment to conduct skin cancer screenings for free to all.

The concept of the project is such that it becomes a life-saving service project for all host clubs. We need your support to allow for this service to occur.

First of all though, we need to get the van up and running and fully operational.

We need the help of every V Districts club.

Any donation, big or small, helps us to move closer to the target. But we need a total of at least $350,000 just to get started. See page 4 for donation details.

Please discuss at your next meeting and make a commitment! 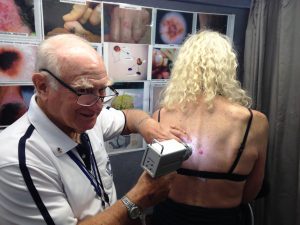 Lions V Districts Cancer Foundation is making a call for suitably qualified medical professionals and those with appropriate medical knowledge and/or practice, to undertake training as Dermoscopists.

Training will be undertaken via an online training course, with professional supervision and experience supporting the trainees on completion of the course.

We need people willing to commit to support this project serving rural and remote communities, by becoming a trained dermoscopist.

We will also require suitably licenced  truck drivers, helping to transport and position the van and administrative assistants, willing to assist with scheduling of appointments and managing the process of van visits.

Click here to go to our Volunteers Page. When there you can submit a request for more information or a registration form. 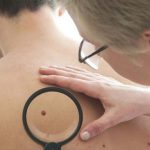 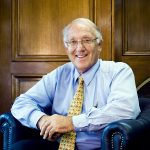 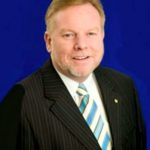 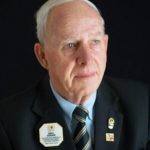 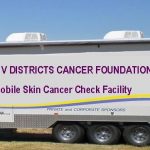 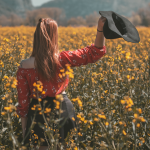 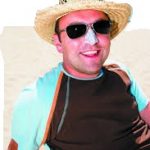 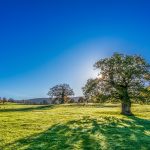 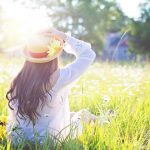 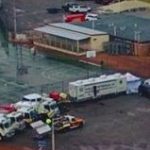 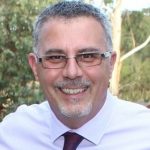